Ecuadorian José Mier from 1808: Philosopher - Jose Mier Around the World

My latest José Mier find it’s quite obscure. Again and I looked on Google Books to try to find another José Mier. Of course I was successful. However the book in which I founded doesn’t seem to be related to Ecuador at all. The document in which I found this José Mier name is a collection from some university of doctorates earned by students and there in the early 1800s. However, the book itself appears to be a review program from Winona Lake Indiana in 1901. How we have information on José Mier from Quito Ecuador in 1808 remains a mystery to me.

It’s always interesting to see how Google books displays things. And in many cases the optical character recognition leaves much to be desired. As I typed out the listing for this José Mier which was in Spanish I realized that many of the letters of the words were missing and replaced with periods. Because of this my translation using Google translate is a bit less than acceptable. You can see the translation here:

In Quito on February 9th, eighteen hundred and eight in the presence of Sor. Ror. Dor. D.n Joaq.n Sotomayor and S.S. Professors who subscribe, had their previous attempt to the Bachelor’s Degree in Dro. Canonical the Dor. D.n Jose Mier, and having read him half an hour forewarned p.a dho. act, and held for half an hour the arguments that will be objected to the Point, which was his lot, and his assertion whose Pose was left, was followed to the fourth AAAA of which I attest.

Regardless, what I was able to glean from this snippet is that this José Mier was a candidate for a doctoral degree in philosophy at the University of Quito Ecuador in 1808. So, this latest José it Is probably my first philosopher or PhD. He joins the ranks of amateur boxer Jose Mier, musicians, doctors and at least one criminal. He is also another one who lived in Ecuador. I believe this makes him number 28 on my list. So philosopher José Mier you’re in mostly good company. 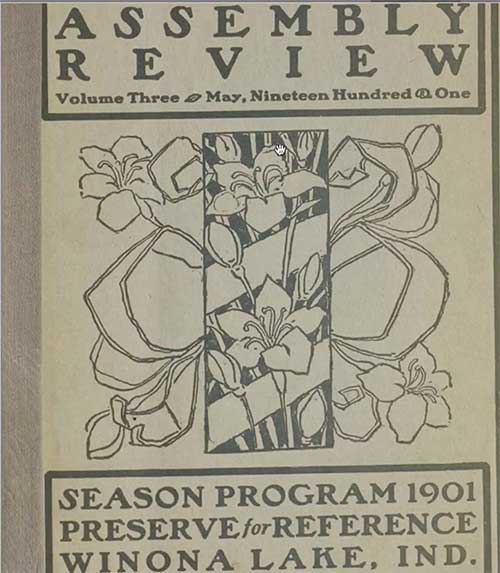 Article Name
Ecuadorian José Mier from 1808: Philosopher
Description
Jose Mier profiles yest another person with the same name. This one was found on Google Books in a book from 1901 but which contains information on doctoral candidates at the University of Quito in Ecuador in 1808.
Author
Jose Mier
Publisher Name
jose-mier.com
Publisher Logo