Jose Mier Number 10-Another Musician - Jose Mier Around the World 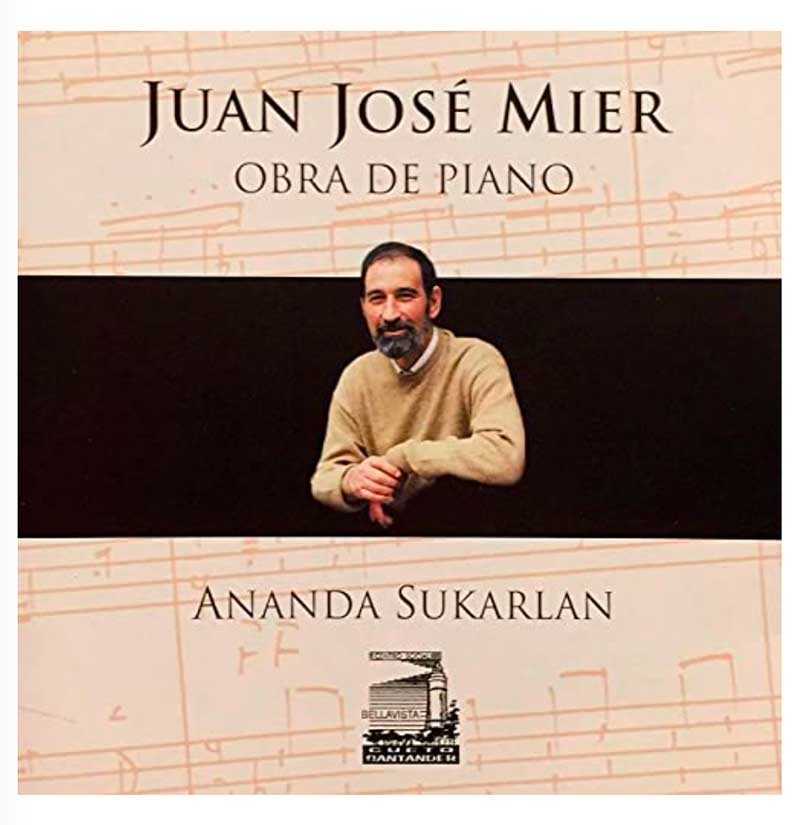 Welcome to the Jose Mier namesake research site! In my ongoing efforts to find and document all the different Jose Miers online (or anywhere else) I made another fascinating (for me) discovery. The latest is Juan Jose Mier whose listing on Google was for a CD of his piano works. It goes without saying that this Mier is another musician and an accomplished one at that.

The listing is for a CD of his piano works on Amazon.com played apparently by one Ananda Sukarlan. A quick sampling of the music reveals that this Mier composes in a “modern” style. I’m no expert in this area so for me I’d describe it as jerky and in a minor key. It’s probably akin to the industrial styles of art popular in the early 20th century.

While not technically a Jose Mier because he’s got a Juan in front of it, I am still including him in this list.

Another Mier From Santander, Spain

With a little more research I was able to find a short bio of this Jose on discogs.com. According to the site his full name is Juan José Mier Cáraves and was born April 28, 1947. I was saddened to see that he only lived 50 years. He passed away in August of 1997. Both his birthplace and the site of his death are given as Santander. Once more my theory about the origin of the Mier surname being in the Santander region (the village of Mier) is being proven. Whether it’s happenstance or something more concrete, here’s one more example of a Mier (Jose) coming from that region.

The bio also says that he was known as a composer, teacher and pedagogue. I have to wonder what kind of person he was since Dictionary.com defines pedagogue as “a teacher, especially a strict or pedantic one.” Another listen to the type of music he composed leads me to believe he probably was pedantic. The piano works on the CD I referenced above sound very detail oriented.

Regardless of his personality, he is hereby enshrined in the list of other Jose Miers on this site. Check out the video below for one of his works begin performed on guitar.