Part of the Mier Search Process: Etymology - Jose Mier Around the World 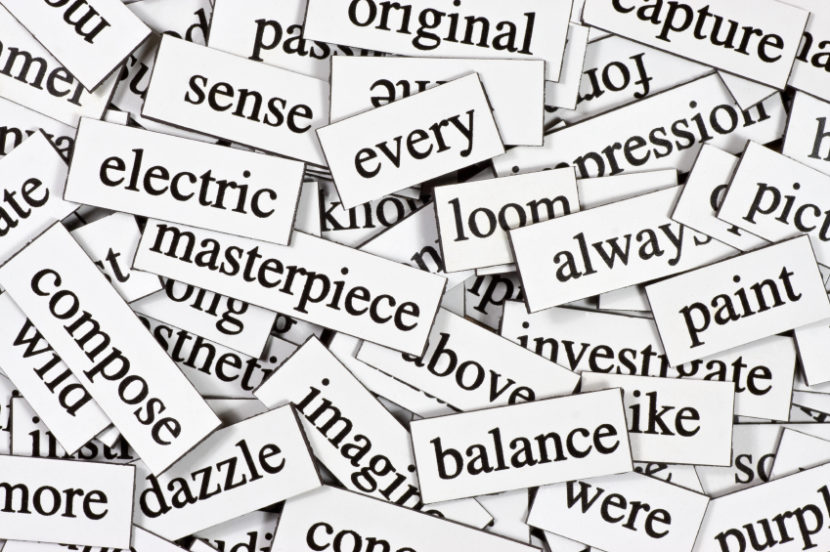 When you are interested in looking for the origin of a word, in this case a name, it is essential to go hand in hand with etymology. Why? Because etymology studies the origin, history and the way in which words have evolved throughout the time. Then, there are etymology dictionaries that help the researcher find information about the time in which the word appeared or started to be used, the place, if it first came out in other languages and how was the process to reach the language in which the researcher is interested in.

I’ve been researching the origins of my name: Jose Mier and the Latin roots I believe it has, but etymology applies to just about every word or name we use.

Let’s take a word from the Online Etymology Dictionary: guitar. Once you look up the word, the first thing you find is the meaning: “lute-like musical instrument”. Following this, the researcher have access to all or some of the aforementioned information:

Process to reach English: There were some varieties of the instrument and one of them reached English.

As you can see in the previous example, etymology offers really valuable information to understand the origin and history of a word. It is also useful to know what was/were the word formation process(es) and the changes occurred over the years. Dealing with word formation processes requires a little bit of linguistic knowledge. However, an easy way to go through them is putting them in simple words.

For instance, one of the possibilities has to do with the borrowings made from other language such as boutique from French; another one is related to the process in which a word is created from another as in slowness that comes from slow.

Just like the two cases discussed above, there are even more that prove the importance of etymology.